2022 Updates to Confidentiality Provisions in Employment, Settlement, and Separation Agreements

2022 Updates to Confidentiality Provisions in Employment, Settlement, and Separation Agreements 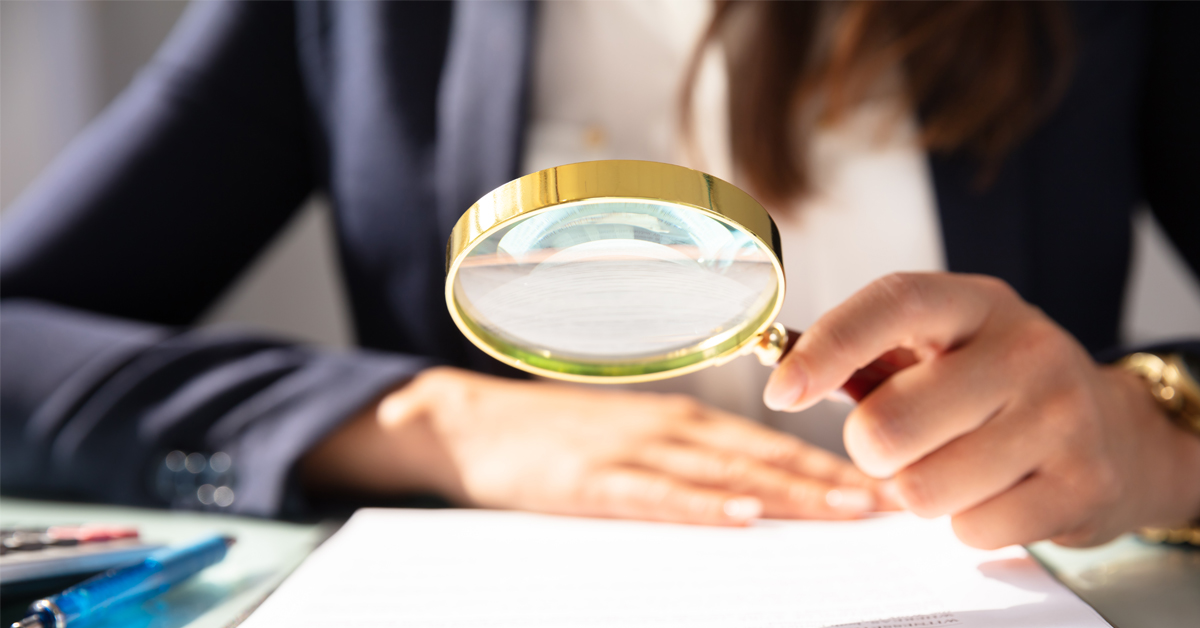 The Act expands the prohibitions from imposing non-disclosure agreements (NDAs) as a condition of a settlement in filed administrative or civil actions to all workplace harassment or discrimination claims.  Under the Act, the restrictions now all to such claims based on any protected characteristic asserted in the complaint.  NDAs are permitted if the employee prefers one, and provisions to protect the claimant’s identity are allowed if requested by the claimant.  Provisions prevent the disclosure of payment amounts, and confidentiality clauses related to threatened or unasserted claims not already filed with a court or agency are still permitted.

Under the Act, employers may not require employees to sign any non-disparagement clause as a condition of:

For these purposes, a non-disparagement clause is any language that denies the employee “the right to disclose information about unlawful actions in the workplace.”  Such provisions may be included if the employer includes a statutory disclaimer stating that:

Nothing in this agreement prevents you from discussing or disclosing information about unlawful acts in the workplace, such as harassment or discrimination or any other conduct that you have reason to believe is unlawful.

The prohibition applies to any employment agreement that includes a covered clause, including an offer letter.

Separation and standard severance agreements in California may not, under the Act, include any language that denies the right to disclose unlawful acts in the workplace unless this too is accompanied by the statutory disclosure.  Under the Act, California employers must also give their departing employees:

Employees may sign within that five-day period if they knowingly and voluntarily chose to do so, and such choice was not induced by fraud, misrepresentation, threats, or incentives.

Negotiated settlement agreements that relate to a claim filed by an employee in a court, at an administrative agency, in some form of arbitration, or through the employer’s own internal complaint process are not governed by the Act.  Once again, confidentiality provisions regarding settlement amounts may be included.  Employers may also include language intended to protect their trade secrets, confidential information regarding any matter other than illegal acts in the workplace, and proprietary information.

Call Us Today to Speak with a California Employment Lawyer

California employers who have not yet done so should review all agreements and templates of agreements, as well as any relevant policies and procedures, to ensure that they comply with the Act’s requirements.  The mandatory disclaimers should be inserted into any applicable form agreements.  Likewise, the mandatory five-day review period should be added where appropriate.  If you need assistance with updating your forms or your policies and procedures, contact a skilled employment law attorney today.