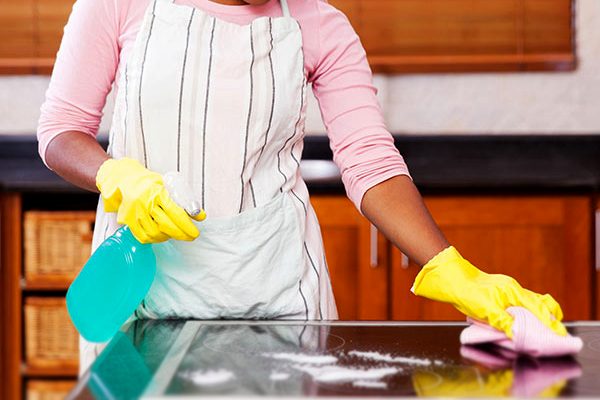 A recently passed law directs Cal/OSHA to establish an advisory committee to recommend state policies designed to provide health and safety guidance for employers and employees in the domestic worker industry. A domestic worker in California provides services related to the care of people in the home or maintains private households or premises. They include

The first question for overtime issues is whether your domestic worker is a personal attendant instead of any other type of domestic worker. Assuming you have classified your domestic workers as employees, you must then deal with, among other things, the issue of overtime. Stricter than federal overtime rules, California requires that employers pay hourly non-exempt employees daily overtime (time and a half or double time) based on daily or weekly work.

Who Is a Personal Attendant

Direct supervision of the client

O.T. Payments for Classes of Workers

Personal attendants are entitled to time-and-a-half for any hours over nine per day or 45 per week, depending on whether the workers work directly for the family or through an agency. There is generally no requirement for double time.

Other domestic workers receive O.T. based on whether they live with the family or not. Those who do live in are entitled to time and a half for hours over eight in a day or forty in a week. They are also entitled to O.T. for the first eight hours worked on the seventh consecutive day of the week. Non-personal attendants are entitled to double time for hours over twelve in a day and over eight on the seventh consecutive day of the week.

Personal attendants are not entitled to meal periods or rest breaks. All other domestic workers are entitled to the same meal and rest periods as any other California worker.

Domestic workers are entitled to paid sick leave like any other employee under state law. In addition, many cities like Los Angeles, San Francisco, and Oakland have stricter sick leave laws that may apply.

If you are a new employer of domestic workers or are facing a potential problem, contact Kalia Law P.C., a skilled and experienced employment law firm. We can help you determine the laws applicable to your situation and provide an evaluation of any potential problems you may be facing.